I cannot wait that long. Season 2 of the Flash is coming in October and I am dying already. It has been what, a month of waiting? I simply cannot just sit around do nothing… So here is the list of my ‘the Flash’ boyfriends: 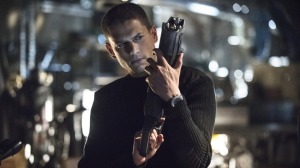 Okay. He is Captain Cold. He is evil and yet, very sexy. He also has that goodness in him, or at least something that you believe to be goodness… as long as you have something in exchange, something useful to him. But come on, look at him! Wouldn’t you want to go out with him at least once?

But if bad boys aren’t really your type, then we can safely move onto the next one who is… 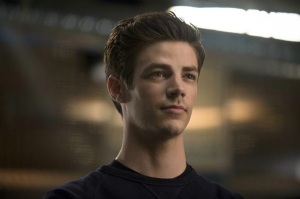 This guy is, how do I put it… perfect. Remember Linda Park? She even asked him, “So what is wrong with you?” because a guy like Barry can get any girl he wants. He is cute, smart, adorable, and more importantly, he is the Flash. Although, I have to say that dating him would be annoying considering the many times he would be using his powers around you without you knowing. Like… he would have his own moments without you, or more like with a ‘paused’ you.

And here goes my favorite guy of all time… 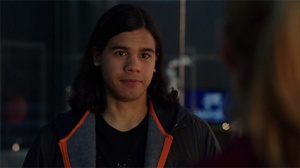 To say that I love Cisco.. is an understatement. I adore this boy. I would marry him in a heartbeat if I could. He is beyond adorable, a genius, and he is just… adorable. I love how he comes up with nicknames for the villains, and how he can invent just about anything. His tshirts? Love them! Everybody loves Cisco! Even Eobard Thawne went “aww” just by looking at Cisco’s face.

Then, we go from the geeks to pretty boy… 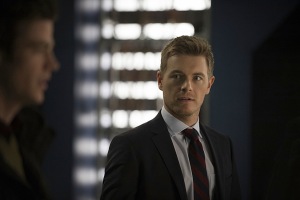 Eddie is certainly pretty, brave, and loyal. He is the husband material, and Iris West is one lucky woman. Sadly, Eddie can be pretty naive, and he seems to be gullible at times. I cannot say that he is the ultimate good guy, but he is one of the best deals. To be honest though, I find him a bit boring.

So from boring one to another, at least this one is hotter. Literally. 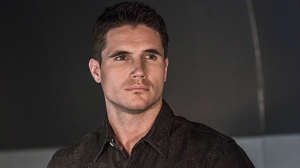 He reminds me a bit of Oliver Queen… just because the actors are cousins… off topic.

Here is Ronnie Raymond, the hottest guy in the show. Like really, the hottest one there is. He is fiercely loyal and kind. Although, he can be really scary when he goes full mode firestorm. Considering that he worked with Cisco and Caitlin, it is safe to assume that he is just as smart as them. So here you go, a devilishly good looking (younger version of Oliver Queen), smart, loving guy who can protect you with fire.

And at last, one of the coolest guys… 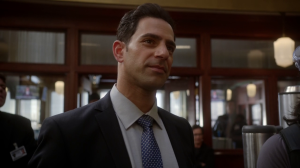 Captain Singh is a sweetheart. That one episode when he was worried about his fiance, Rob, who was stuck in a building on fire, he won over my heart. He is so sensitive and caring. He can be a little mean at time with others, but he cares. I bet he is a great boyfriend material. Look at that face. He is a total babe.

One thought on “The Flash: Boyfriends”