Don’t go to the theater expecting a plot twist. Everything was exactly as it was in the original.

Except that we didn’t have Beyoncé back then.

CGI has changed the world. By that, I mean, it’s changed Disney in a way that we get remakes now, of most of the classics. Nothing is impossible now with CGI. 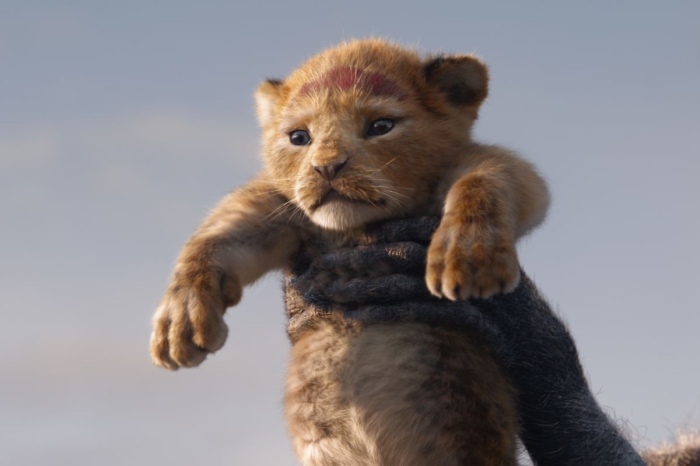 So here we start with the same exact agenda as the original, with CGI Baby Simba being presented by Rafiki to the crowd. We year the Circle of Life playing, and probably those of you who grew up with the original would be singing along to it. I know I was.

I figured I would not repeat the storyline since everything was the same. There was nothing new in this movie, again, except for CGI and Beyoncé, who happened to come with a song (Spirit).

Now, let’s talk about what’s weird about this movie.

I love CGI. I absolutely love CGI and that’s the kind of world I’d live in. The one where anything is possible. 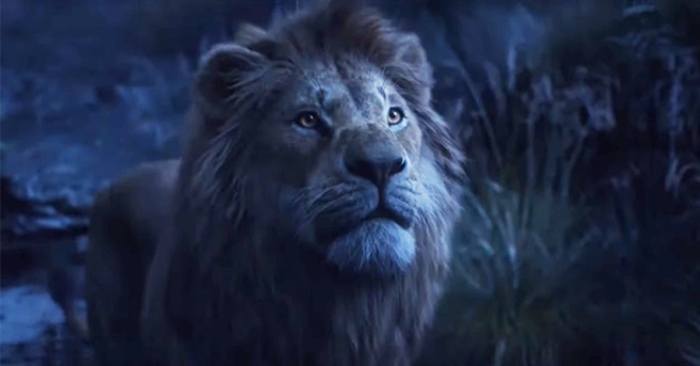 Except that, when you use real life animals as the models, instead of cartoon, you can’t get the facial expressions, so sometimes things did not feel right.

I had to stop myself from laughing at times. The emotions weren’t delivered as well as they would have been, if only it had been a cartoon. Then again, it did not stop this movie from being amazing. Because if there’s anything I love more than characterization, it is CGI. Praise the tech.

Also, despite the brilliance of the actors portraying the characters and singing to the original songs, I did not like the current versions as much. Some of the songs were better back then, and I could not appreciate a few of the newer ones due to the fact that some songs were just not meant to be altered. 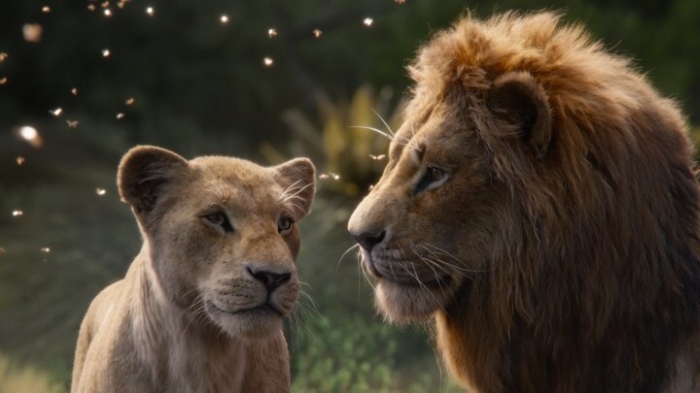 I was frowning during one or two songs, going about how it did not meet my expectations. Lion King had been known for being one of, if not the top of the chains, the best musicals done by Disney. Given that, I expected nothing less than the best.

But this movie warmed my heart. I watched it with two friends, a guy and a girl, and both were crying during the movie. I didn’t even know because my eyes were feasting on the CGI masterpiece. It hit me when one of them asked me if I needed tissues.

“What for?” I asked, and turned to see her eyes flooding warm tears. 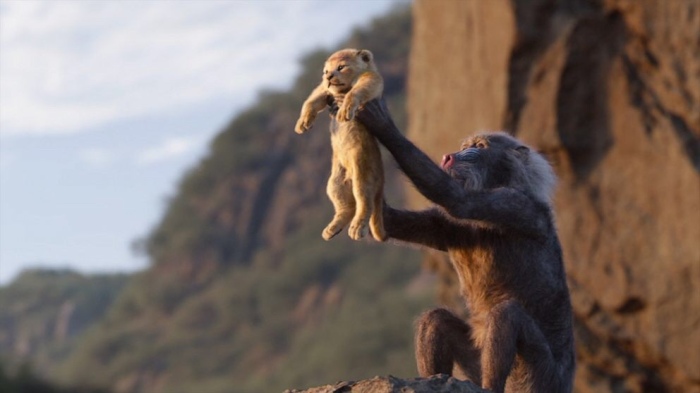 Let me gush over my favorite dude though. Rafiki. My man.

I squealed whenever he was on screen.

Would I rewatch this version though? Absolutely. I can’t stay away from anything Beyoncé.