So I was so excited when my best friend told me that Elite Season 2 aired, and I watched the entire season twice.

I know, I went a little crazy there.

And that show blew my mind. Not exactly in the way I thought it would, because my brain is somewhat a mess now.

What in the world was that?! 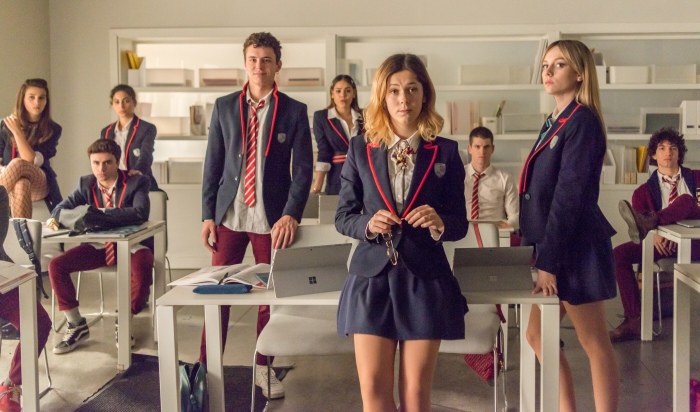 We got a new mystery this season: what happened to Samuel?

Apparently he was missing, and he could be dead for all we knew. Besides, no offense but he seemed to be attracted to bad luck.

Samuel just dragged himself around troubled girls, and I think he was just wired that way. I’m not sure what’s with the character, is he just into girls who aren’t good for him?

So the entire season revolves around the mystery of Marina’s murder solving, more like Samuel going undercover here and there to prove his brother’s innocence. And with that, he also hooked up with Carla and became her semislave boy toy.

Nadia and Guzman finally hooked up. And I’ll be honest. I’m not a fan. I do not like how Nadia was so willing to go down and low for a guy who was clearly bad for her. For someone so smart, Nadia disappointed me. 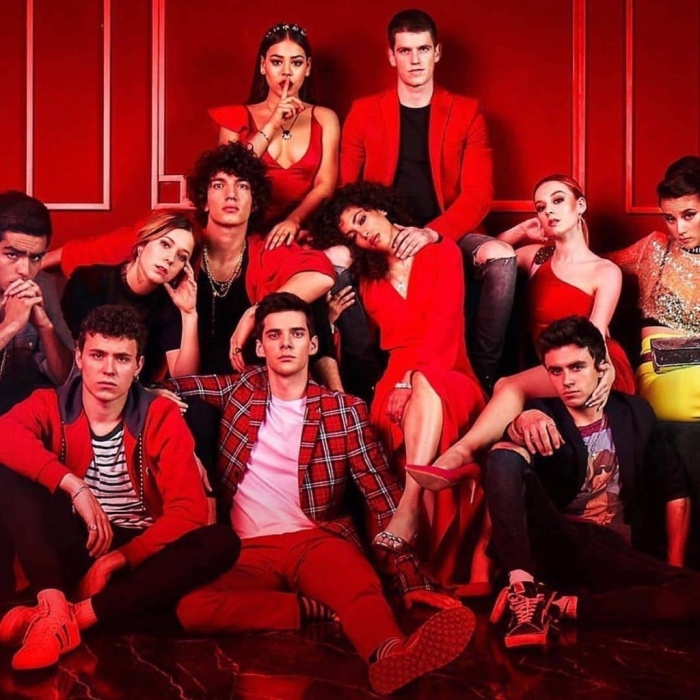 The only one I actually rooted for this season was Lu. And Omar. Lu and Omar I definitely ship. Those two were just frustrated by others around them, and I do think they had every reason to explode and be angry or give into a bit of sin in disguise of comfort. And I’m not sure why, but the whole incest storyline just seemed to exist to make Lu look bad.

Polo and the new girlfriend were something I didn’t see coming. They lacked chemistry so much that I was questioning my intelligence whenever they were on screen. Am I numb? I don’t buy their romance at all. It was the hardest thing to do.

Besides trying to hate Lu, of course.. I just simply couldn’t dislike her character. There was an episode during which Lu was calling everyone out on their lies and bullshit, and I applauded her for it. She wasn’t perfect, but she tried to be there for people who kept pushing her away. Lu manipulated people because she didn’t know other ways to get them to come to her, and that, I pitied. I’d so be her BFF. 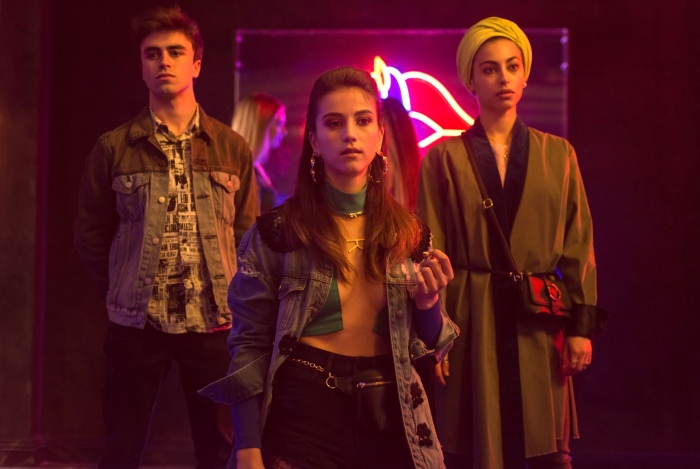 Let’s just say, this season left a bitter taste in my mind. I am not sure what in the world just happened the moment I finished watching.

I didn’t hate it. But I definitely couldn’t love it.

I’m not sure if I’d be up for season 3. I might watch it just out of curiosity. But right now, it’s not looking like a very fun option.